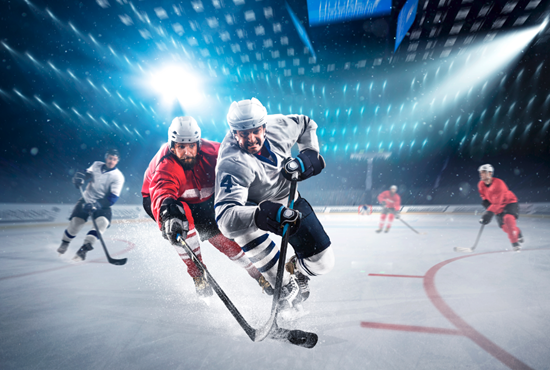 We’ll admit it; in our office, we’re homers when it comes to hockey. We cheered loudly with the Washington Capitals finally won the Stanley Cup. Funny thing about this year’s team, it was less talented than previous teams. T.J Oshie, a Caps forward, said “Years past, it felt like we were like, ‘we’re going to win this year.’” He added, “This year, it was more so like, ‘we’re going to work this year, and we’re going to outwork teams.’” It takes grit to build the best sales team.

And, they did outwork other teams. They had to out-hustle competitors to advance in each series. On paper, they knew they lacked the pure talent of last year’s team, but they had Grit. When several key players missed playing time due to injury or ill-timed suspensions, other lesser-known players had to (and did) step up.

What type of sales team are you building? Are you collecting a bunch of a show ponies with flashy pedigrees or a team of individuals with Grit? If you choose Grit salespeople, you are creating a built-to-win team.

It takes grit to build the best sales team

Research shows a person’s intelligence does not correlate to success in school, life, or work. The greatest success predictor is Grit—the ability to keep pushing forward despite obstacles and adversity.

If they get it and are capable but don’t want it, then they are doomed before they start.

Even if they don’t fully get it or aren’t yet fully capable, if they really, really want it, they will do whatever it takes to get the job done! That is Grit and it’s needed to build the best sales team.

Visit this link, to get a copy of our free Guide to Grit Questions for Interviewing Sales Candidates.

In this guide, we provide a generic scorecard, which you can use when you interview your sales candidates. Our scorecard also provides examples of how to score several of the questions in the Grit categories described in the guide.