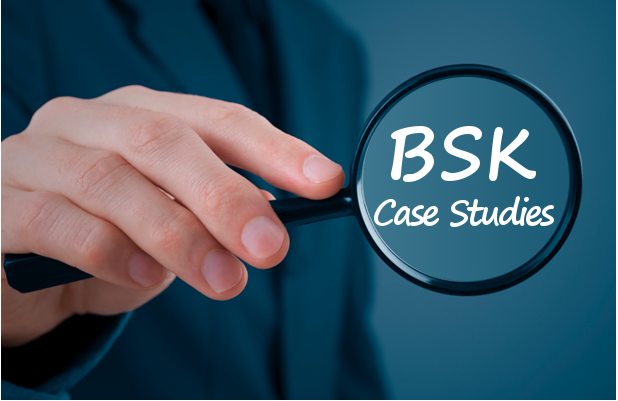 Case Study #2: Doing Whatever It Takes

In this sales case study we were referred to work with a division Vice President at a large communications company. The division had missed its quota for the last eight quarters and was under pressure to turn things around.

We took a close look at the sales organization. We thoroughly studied the salespeople, sales management, sales process, pipeline, and key deals. It was clear that the sales manager was overwhelmed and unable to give the sales team what they needed to produce more results.

Top management respected the sales manager. He had tremendous skills and knowledge, and the company considered him a great asset because he was a specialist. However, what they needed was a strong sales leader.

We put in one of our folks as a temporary Sales VP and joined in on a search for a permanent one. Our guy put in fundamental sales infrastructure and best practices that the permanent Sales VP would need to do anyway.

The client agreed to move the sales manager into a major account role after many discussions. The sales team received training in an effective consultative selling process. For each rep, we reviewed and strategized the top five deals expected for the quarter and held weekly progress/coaching conference calls.

Within ninety days, the team exceeded quota by 70% and was on track to exceed quota for the next two quarters. The company hired a top-notch sales VP, whose thinking aligned with ours. And, the former sales manager was mentally onboard and producing excellent results!

There is a big difference between intention and commitment. We often hear executives say they will do whatever it takes, but rarely (and I mean rarely) do they put action behind their words.

The division VP was exceptional because he was truly committed to making the hard changes needed to achieve the expected results. In his words, “failure is not an option” and his actions proved it!