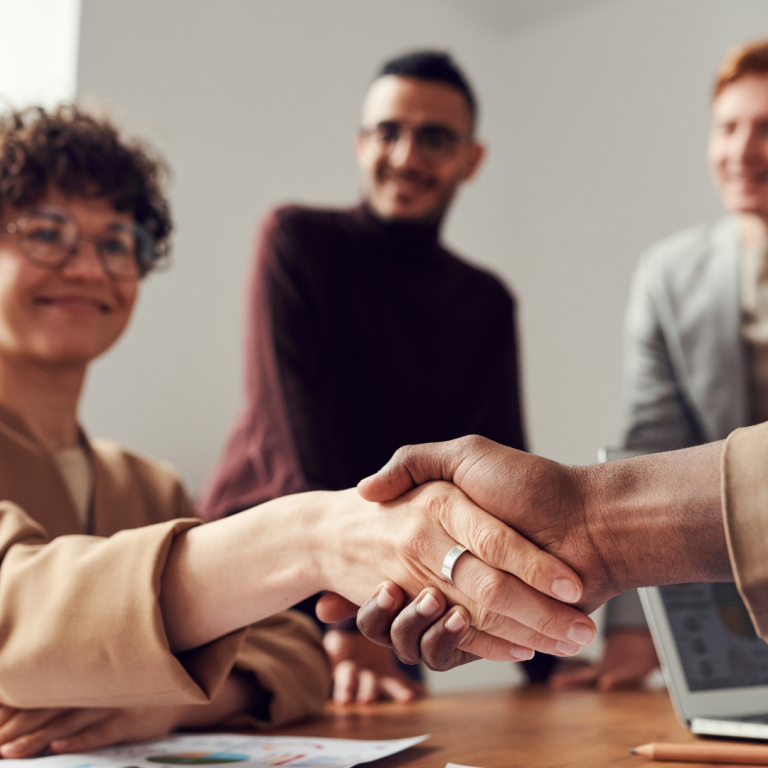 Why Hiring Assessments are Critical to Diversity, Equity, and Inclusion

There are many different hiring selection methods out there, but they are not all created equal. When it comes to diversity, equity, and inclusion (otherwise known as DEI), there are several important factors to consider. Just like in daily life, it is important to confront our biases in the professional world as well. But first, let’s understand what bias means.

Bias is a personal prejudice, either favorable or critical, for a person or group. Positive/negative biases come into play whenever you have a human involved in any part of the screening and selection.

What happens when companies decide to look at resumes and CVs as the first step in the process? From a DEI standpoint, a few issues can arise. Screeners with bias could view having a foreign name, being educated or raised in a different country, as a negative for prospective employees. Obviously, this can cause all kinds of problems and turn away the perfect team member.

What if HR, recruiting, or the hiring manager decides to do a short video interview? Research shows that interviewers make up their mind in the first five minutes if the candidate should move forward or not! Bias against things such as skin color, gender, and even the way people speak come into play. That is why the first interview is suggested to be audio-only. This tends to eliminate some of the factors that lead to negative or positive bias.

The structure of the interview itself can even have a bias at work. Companies should offer a level of transparency to their interview process. Using predetermined questions and making them available to all is a way to promote diversity, equity, and inclusion. If a manager has a bias at work they might ask easy questions because they have already determined they want the candidate to move forward. The inverse would also be true. Candidates who trigger the manager’s negative bias are more likely to get difficult questions.

Breaking Down Bias for Diversity, Equity, and Inclusion

As you can see, some practices just don’t cut it when it comes to diversity, equity, and inclusion. While resumes and traditional interviews have their merits, we have begun to move away from those methods. Keeping things structured and neutral will be your best bet to weeding out your best prospect. When it comes to your hiring process, keep combating bias at the front of your mind.

Get the Guide to Hiring Salespeople today.